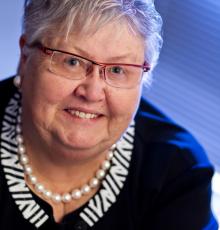 Professor of Global Strategy at the Thunderbird School of Global Management at Arizona State University, editor-in-chief of Thunderbird International Business Review, and area editor of Journal of International Business Studies. Mary has published more than 145 articles, books, chapters, and case studies in the Academy of Management Journal, Human Resource Management and many others. She received her Ph.D. in Global Strategic Management from the University of Southern California. She is an active consultant who works with a broad array of international clients in emerging markets, and is regularly called on for her expertise by top media outlets. Mary serves or has served as an Advisor or Director on six international Boards. 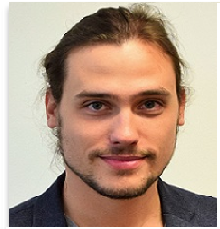 Director of the Liberální institut, the first Czech classically oriented liberal think-tank. He is the former president of the Czech and Slovak Ludwig von Mises Institute. He holds a Ph.D. in Economic Theories and MA in Economic Analysis from the Prague University of Economics and Business and an MA in Media Studies from Charles University, Czech Republic. He is a lecturer at the CEVRO Institute University, University of Finance and Administration and teaches economics at two high schools. He currently researches on cryptocurrencies and labour economics. He co-authored his first book on Bitcoin and other cryptocurrencies, Bitcoin: The Money of the Future (in Czech. 2015) which is now in a second edition. 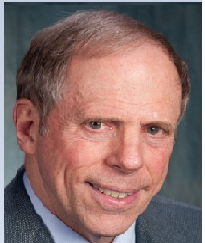 Mr. Hanson currently is Diplomat in Residence at the Alworth Institute for International Affairs at the University of Minnesota – Duluth.  He serves as programme secretary of the Committee on Foreign Relations  Minnesota  and is a member of the Great Decisions advisory committee of Global Minnesota,  where he is a frequent Great Decisions speaker. In addition, IEECA Director – former Foreign Service Officer with the Department of State. Also worked on the Foreign Relations Committees of the U.S. Senate and House of Representatives.